Innovation in Times of Crises: How Society and Businesses Can Look to History for a Blueprint of Success 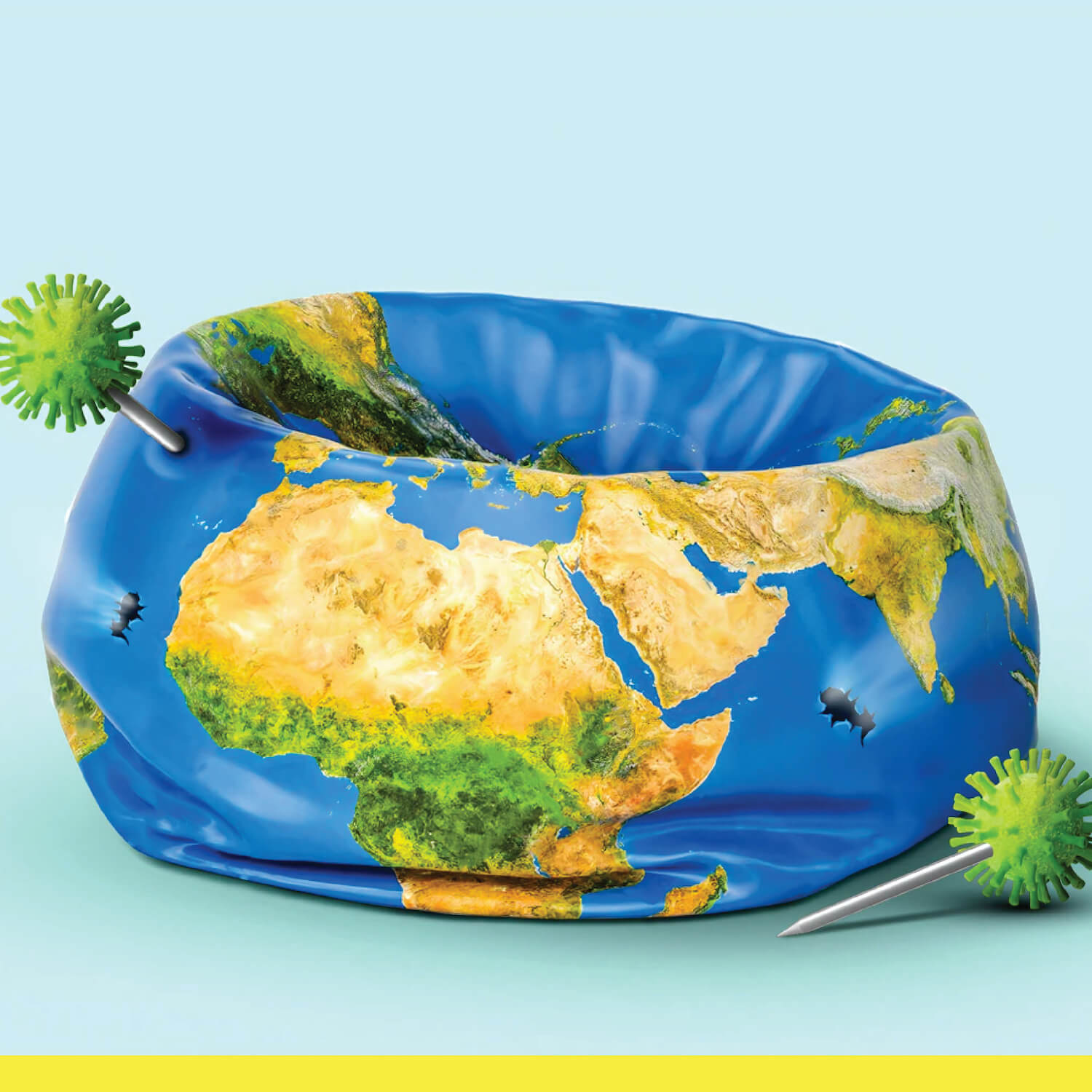 Since the first case of COVID-19 was reported in China back in November of 2019, I’ve lost count of how many times I’ve heard people say “these are unprecedented times.” The COVID-19 pandemic has certainly brought our world to a near standstill for the past couple of months and significantly impacted what we knew as “normal.” With over 12 million cases and half a million deaths, COVID-19 is one of the deadliest events of the 21st century. But is it really unprecedented? In the grand scheme of human existence, we have had our fair share of disasters and crises. From countless wars, pandemics, natural disasters, and oppressive political regimes, you would think society should be familiar with adversity and suffering by now. Compared to the death tolls and economic impact of the Spanish Flu and World War II, COVID-19 barely scratches the surface.

While it is unfair to directly compare the events, the point I’d like to make is that our society has already overcome adversity and disruption greater than COVID-19 even within the last century. Though the nature of these events differ significantly, we already have a blueprint for overcoming this crisis. Our ability to come out on top as a society all comes down to this: change. How are we processing and responding to change? Because without a doubt, society is changing. Arie de Geus, a prominent business theorist and previous head of Royal Dutch Shell’s Strategic Planning Group, said this:

“People change and when they do, they change the society in which they live.”

After Arie de Geus retired from his role at Shell in 1989, he published a book called “The Living Company,” using his experiences from Shell and his expertise in organizational learning to examine the secret behind an organization’s longevity. Looking at companies like Japan’s Sumitomo and Sweden’s Stora who trace their origins to over 400 and 700 years ago respectively, the maximum life expectancy of a corporation should be well over hundreds of years old. Yet the average life expectancy of a corporation is less than 50 years. 88% of Fortune 500 companies from 1955 either do not exist today or have fallen off the list. If we measured the progress of corporations like we do humans, we can say that the institution of business is in its infancy. But what determines whether or not a business is able to outlive the average life expectancy? De Geus coined the term “living companies” to refer to such long-lived companies.

In short, living companies are organizations that know how to respond to change and are aware of the world around them. This is opposed to intolerant companies who may survive a long time under stable conditions, but will not be able to overcome disruptions and change. De Geus and his team observed the similarities between 27 companies aged 100 to 700 years which included DuPont, Kodak, Mitsui, and Siemens.

They identified four shared personality traits that are characteristic of living companies:

Of these four traits, two out of the four relate to a company’s approach and response to change. Being sensitive to the world around them allows them to stay in touch with the needs of their communities and be proactive in their practices. Businesses do not exist in isolation but instead are at the center of complex societal webs. There is a two-way dependency between a business and its customers that deserves way more respect and care than currently shown by the former. People’s behaviours are already changing during this pandemic. From migration to online shopping, to working from home, these “temporary” fixes may just become permanent. Both internally and externally, a company’s tolerance for new ideas also determines the speed at which they are able to adapt and react to inflections. Are they accepting of new ideas proposed by their employees? Can they quickly recognize and adopt new trends among their customers?

Though the book was published in 1997, De Geus’s observations are more relevant now more than ever as we observe huge volatility in the stock market and numerous companies on the brink of collapse. How many businesses will interpret COVID-19 as a signal to change and how many will see it as a temporary disruption before the status quo is restored? How many businesses will take the global call for greater corporate responsibility in their diversity and inclusion practices, sustainability policies, and community accountability seriously, and commit to real changes? Everything we know is changing whether we like it or not. Corporations’ responses to change and our own individual responses will define the new “normal” immediately after, as well as the dynamics of our society for the years to come. It will become more clear in the aftermath of COVID-19, which corporations today are living companies and which are intolerant companies. We can look to history to see success stories of companies that were able to come out on top after crises, and how entire societies were redefined by disruptive events.

Lessons from the Past

1. How the 700+ years old Swedish company, Stora, transformed in order to stay relevant in the 21st century.

With its beginnings as a copper mine dating back to 700 years ago, the Swedish company Stora has undergone several major pivots in order to outlive some of history’s most turbulent time periods including the Middle Ages, the Industrial Revolution, and the two World Wars. Though it began as a copper mine, it was not stubborn about its identity and continued to evolve the corporation depending on the pertinent needs at the time. In the 18th century as copper decreased in importance, Stora acquired its first iron ore mine, just in time to supply the Industrial Revolution. Near the turn of the millennium, Stora had divested most of its mining operations and changed its focus to forestry-related activities which are still its primary activities today. In 2011, now Stora Enso after its merger with Finnish forestry products company Enso, the company decided that it needed to transform itself into a global renewable materials company in order to stay relevant amidst declining demand for paper. This has proved to be a successful strategy for the company, with revenue from paper products decreasing to only 30% of total sales by 2017. Looking ahead in anticipation of its next pivot, Stora Enso is now also invested in a joint venture along with 23 other Finnish and Swedish companies for research and knowledge sharing in the areas of artificial intelligence, deep learning, big data, and automation. Stora’s ability to adapt to the world and proactively plan for the future epitomizes De Geus’s definition of the living company and should be an example that all corporations learn from today.

2. How The Black Death in 1350 sparked innovation in labour-saving technology.

The second outbreak of the bubonic plague decimated one-third of the world’s population at that time. Likely originated from Asia and carried to Europe along the silk road, The Black Death caused tremendous political, social, and economic upheaval in Europe. It halted the ongoing Hundred Years’ War between England and France, as well as eventually causing the British feudal system to collapse due to severe depopulation. Dealing with a significant labour shortage in the aftermath and vast areas of untended farmland, peasants across England shifted from labour-intensive grain-farming to animal husbandry which only required a shepherd. Additional labour-saving technologies were invented as manual labour became more valuable. Lessons learned about the importance of time as well as medicine led to the development of mechanical clocks and a focus on democratizing the knowledge of medicine. The devastation of the Black Death ultimately changed the society it left behind for the better as new ideologies were embraced and technologies were adopted.

3. How the COVID-19 vaccine development readiness response is due to the devastating lessons from the 1918 Spanish Flu.

In the same month that World War I ended in 1918, the Spanish Flu reached its peak, killing over 50 million people globally. After the pandemic subsided, scientists continued to conduct research and develop tools in order to understand the disease better. From their ongoing efforts, researchers at Vanderbilt University in 1931 discovered a way to grow the influenza virus in fertile chicken eggs in order to have large quantities of the virus to study. This was a huge breakthrough and enabled researchers to identify the virus’s characteristics and to work on a vaccine. The first mass influenza vaccine was implemented for soldiers in 1944 in the United States followed by the general public in 1945. The tools and discoveries following the Spanish Flu are still in use today in learning about new diseases and vaccine development.

4. How the globally beloved exercise, pilates, came out of World War I.

Did you know the cult favourite exercise of millennials was developed within an internment camp during World War I? Joseph Pilates, a German gymnast, boxer, and self-defense trainer was in England when the war started. He was interned as a prisoner of war by the British authorities first at Lancaster Castle and then at the Isle of Man. While he was interned, he taught and trained others in his method of “Contrology” for fitness and self-defense. At the Isle of Man, while he was caring for patients unable to walk at a hospital, he attached springs to their beds in order to support their limbs. This is how the famous piece of equipment “Cadillac” came to be. He also helped to rehabilitate the patients through his methods of stretching and exercise. After the war ended, he moved to the United States where he opened up a small studio and taught his method of exercise and training that he developed while he was interned and called it Pilates.

5. How World War II was a pivotal moment for innovation in computing technology.

Alan Turing ushered in the computer age through his work with codebreaking during World War II and his concept of the Turing Machine. After graduating from the University of Cambridge, Turing moved to the United States to continue his studies and research at Princeton. There he developed the concept of the Turing Machine, which imagined different Turing Machines that could theoretically carry out mechanical tasks corresponding to unique algorithms written in standard form. A universal Turing Machine would comprise all possibilities and thus be able to do all possible tasks - Turing essentially imagined the first computer. As World War II broke out, he used his knowledge and worked as a code breaker for the British army. He successfully decoded the Enigma Code, which was long thought to be an unbreakable code used in German naval communications. In order to increase the speed of decoding and decrease the heavy dependence on manual labour, he developed an electromechanical machine called the Bombe to search through all possible permutations of the Enigma code. giving birth to computer science. His contributions to code breaking played a crucial role in cracking intercepted messages from the Nazis that helped the Allies in several important engagements over the course of the war. Following the war, Turing continued to build on his idea of a universal machine powered by electronic technology. His work led to the early development of hardware and use of arithmetic functions in algorithms, thus paving the way for computer science. 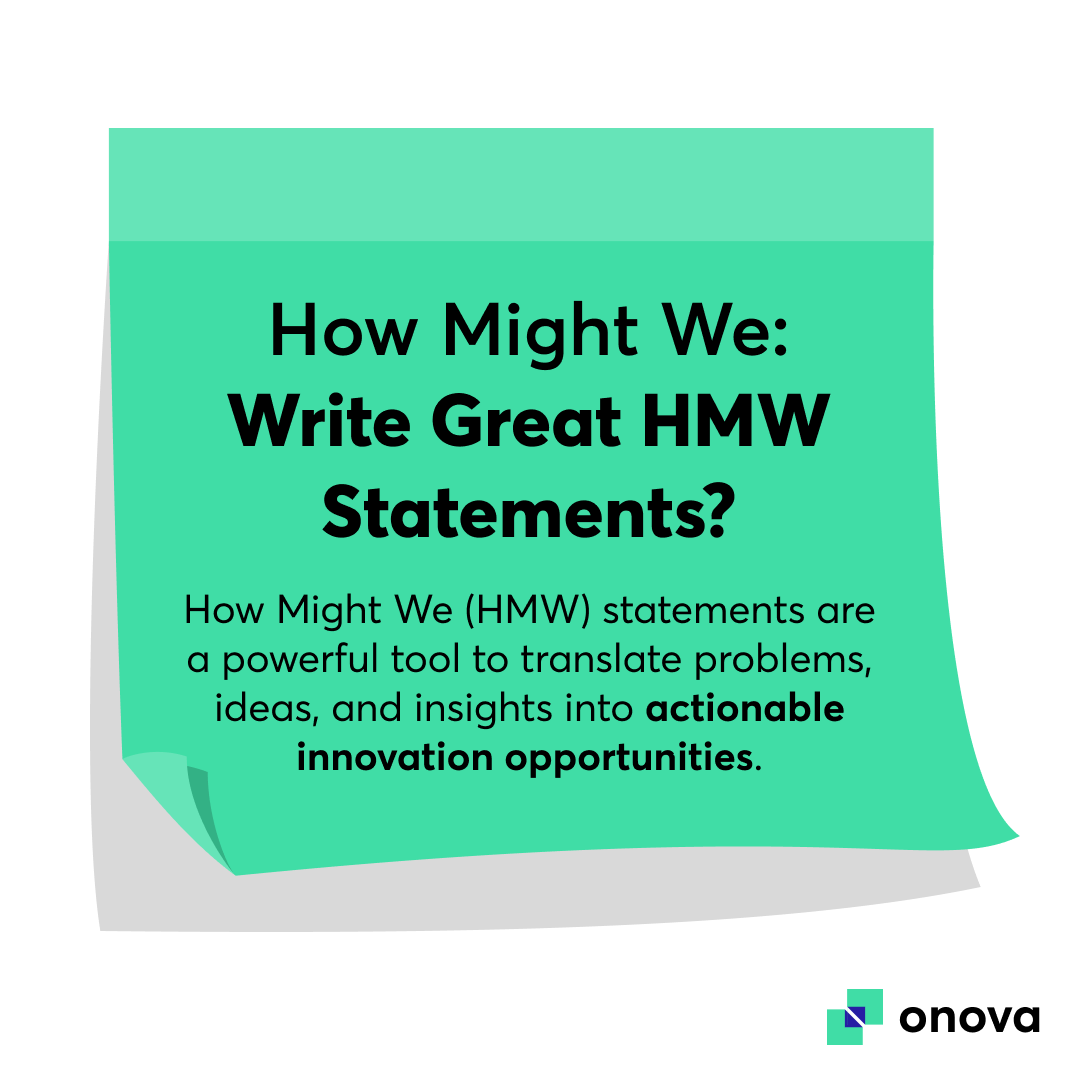 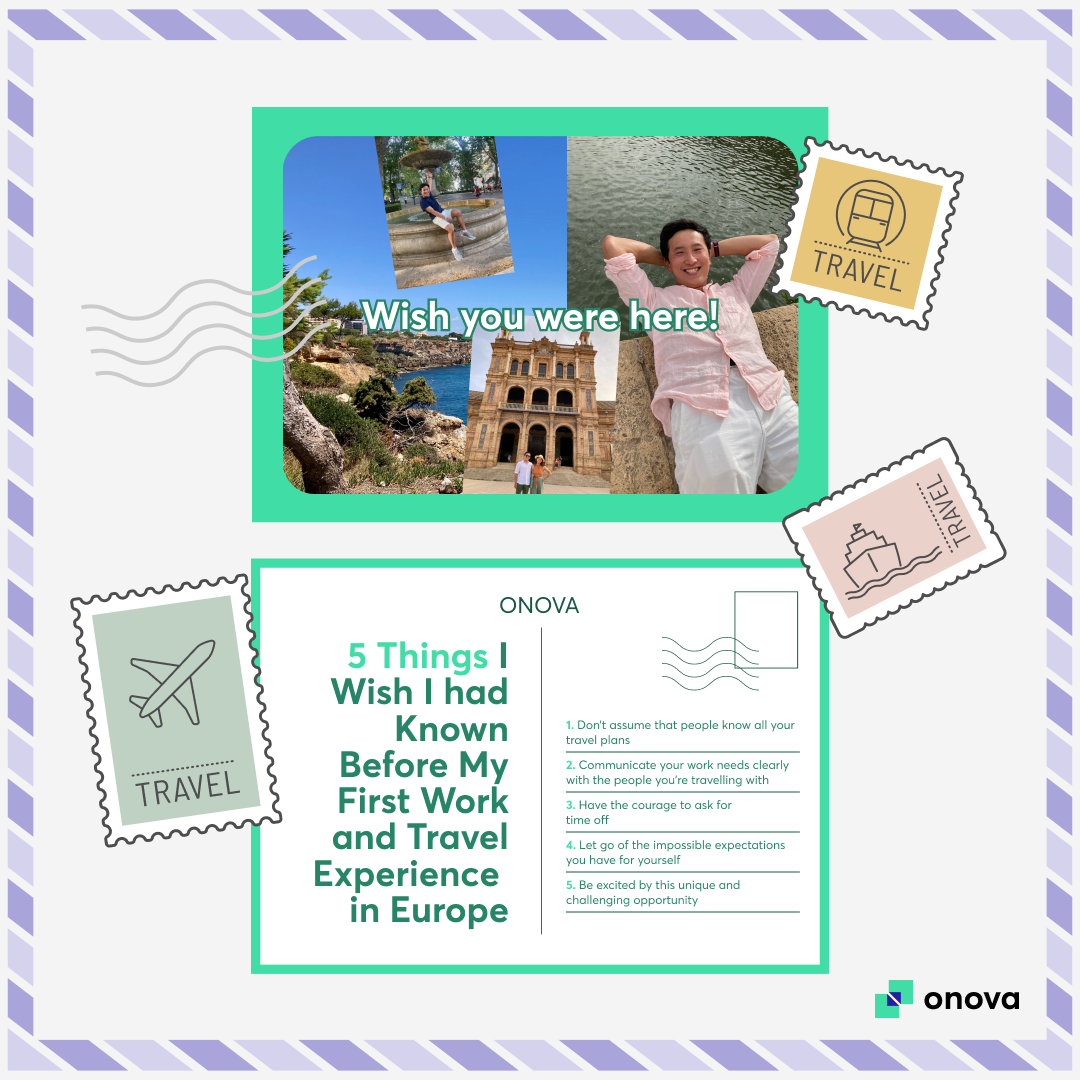