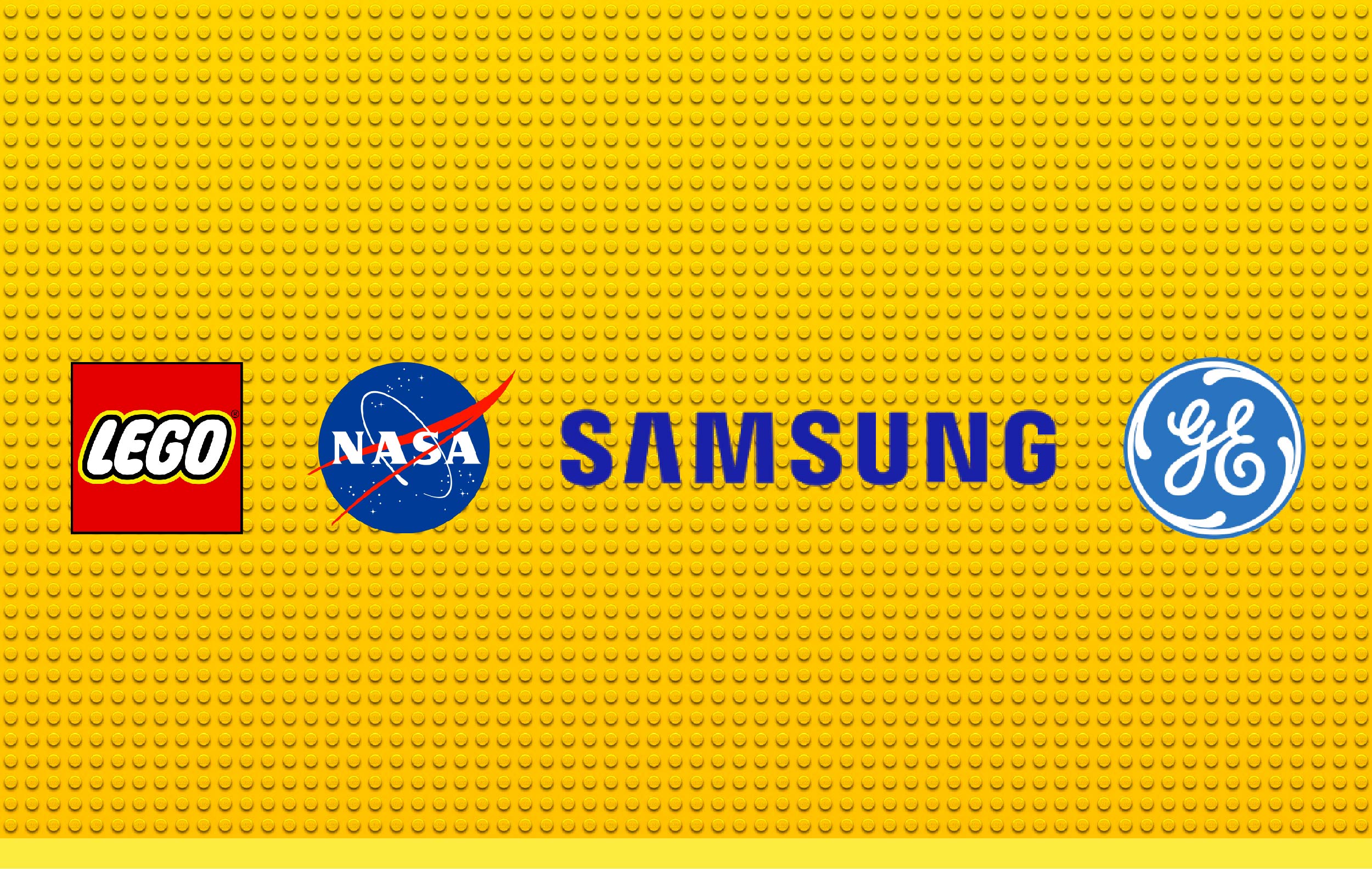 Open Innovation is no longer a new concept in 2020. Originally introduced by Professor Henry Chesbrough in 2003 through his book, Open Innovation: the New Imperative for Creating and Profiting from Technology, open innovation has become a popular concept in both academic research and industry practice. In industry, open innovation is a modern methodology to accelerate corporate innovation. Corporate innovation is essential to the long-term growth and profitability of a company as it drives the development of new products, services, and processes. Traditional or “closed” methods of corporate innovation rely on internal resources, which limits the volume of new knowledge. With the incredibly fast pace that technology and business are evolving globally, external sources are a must in order to keep up.

Open innovation became increasingly popular as the alternative to closed innovation as it allows internal and external resources to collaborate and drive innovation. Rather than concentrating innovation in the R&D department, or a select strategy group within the business, corporations are now leveraging the knowledge and creativity of its employees, customers, and external stakeholders to generate more relevant products and services. A vast number of companies have adopted this approach to varying degrees and have seen great success. Here are four examples of corporations that used open innovation to reach new heights:

Central Perk, Big Bang Theory, and Adventure Time. These are some of the most popular LEGO sets released by the company in the past few years. They are all outputs from LEGO’s open innovation platform, LEGO Ideas, that invites the public to submit new product suggestions and participate in contests. Anyone can design and build a setting, product, or character out of lego, and submit it on the LEGO Ideas platform where users can then vote on the ideas they’d like to see LEGO put on their shelves.

Established in 2008, the platform has generated over 30 LEGO sets that have been widely successful by building off of trends and popular culture in real-time. LEGO as a medium allows anyone’s imagination to be immortalized in the form of building blocks. And by crowdsourcing what these creations can be, LEGO can further appeal and relate to different customer segmentations that it otherwise would not attract with its traditional product offerings.

LEGO Ideas also hosts contests to crowdsource ideas for specific themes. For example, to celebrate the motorcycle maker Ducati’s immortalization in LEGO Technic elements,  the company is holding a contest inviting users to build their own bikes and scenery using LEGO bricks. Winners from this preliminary contest may have their designs move into production in the future, like many of LEGO's past contests winners. Another contest invites the public to submit either an ‘alternative nature build’ or a ‘fun lego mini-figure scene’ whose winners will have their creations featured in the famous LEGO House in Denmark. LEGO has employed open innovation to create a pipeline for new product ideas as well as a platform to keep their customers engaged.

Since its establishment in 1958, NASA has been at the forefront of new innovations and technologies globally. The needs of space travel have led to the invention of many products essential to society today including camera phones, CAT scans, LED lights, and even athletic shoes. As an organization where innovation is crucial, NASA adopted open innovation as early as 2005 and now makes it an essential part of its innovation strategy. NASA uses the two specific techniques of prize competitions and crowdsourcing to implement challenges aimed at obtaining solutions to a focused problem statement. NASA’s current open innovation programs and challenges include:

NASA Solve, in particular, is an open platform where NASA can post challenges and projects for the public to submit ideas. One of the most recent challenges on the platform is the Lunar Loo Challenge.

Though space travel appears to be futuristic and glamorous, the bathroom situation in space is not. NASA is inviting the public to submit designs for a space toilet that is capable of working in both microgravity and lunar gravity, with the winning idea eligible for up to $35,000 in prizes. In 2014, NASA’s Green Flight Challenge called for teams to build an energy-efficient full-scale aircraft that can fly 200 miles in less than two hours. The winning team from Pipistrel USA received 1.3 million dollars for their aircraft which served as the proof of concept for NASA to generate whole new uses of green flight technologies.

In addition to using open innovation to generate technical designs and products, NASA also uses open innovation to globally source data on asteroids, landslides, interstellar dust, and more. By enlisting the public to build out these databases, NASA is able to gather significantly more information on these topics for their research. Needless to say, NASA’s approach to open innovation has been widely successful and demonstrates the power of open innovation if implemented properly.

Samsung is one of the world’s most innovative companies and is the technology powerhouse of South Korea. It has a number of innovation initiatives and groups most of which fall under Samsung Next, a multifaceted innovation group within Samsung Electronics aimed at identifying new opportunities. The four core groups are:

NEXT product is the group’s in-house team of designers, product managers, engineers, and go-to-market specialists that develop new products and services software to transform the future of software. The group is currently focused on opportunities in the areas of automation, supply and demand, and interfaces where big industry shifts are happening.

The Ventures team focuses on investing in frontier and early-stage start-ups that can add to and boost Samsung’s technology capabilities.

In the same vein, the Mergers & Acquisitions team identifies and acquires innovative and high caliber companies that can add value to the wider Samsung organization.

Lastly is Partnerships, which identifies commercial collaboration opportunities between Samsung and third-party companies.

This model of decentralizing innovation enables Samsung to cover its basis, maximizing its innovative capabilities, and leverage both internal and external resources. In addition to sourcing innovation from external resources, Samsung is hugely supportive of internal innovations by its own employees. In May, Samsung announced that it would be funding and supporting five new start-ups that were generated through its in-house incubation program, C-Lab Inside. These ideas include Blockbuster, an application that enables creatives to directly apply computer graphics and 3D effects to videos using their smartphones, and SunnyFive, a device that produces artificial sunlight. The employees involved in these start-ups are given a five-year window to fully pursue and develop their ideas. If their start-ups are unsuccessful within the five-year window, employees can return to their original jobs at Samsung.

By creating an environment that encourages employees to explore and innovate without risking their jobs, the C-Lab Inside program has already generated 45 start-ups that have more than tripled Samsung’s 45 million USD investment in them. It is clear that open innovation is not just a simple initiative for Samsung. Rather, open innovation has already penetrated Samsung’s culture of innovation and is deeply embedded in Samsung’s long-term strategy.

How General Electric Rewrote the Playbook on Product Development

Like Samsung, this home appliance giant has turned to open innovation as a way to gain an edge in an already established and saturated market. In 2014, GE partnered with Local Motors to launch an open innovation, co-creating space called FirstBuild. FirstBuild is both a workgroup and a microfactory that aims to make product development more agile, accelerated, and on-trend. In a case study on FirstBuild conducted by Deloitte, it found that though GE is one of the most established players in the home appliances market, it is falling behind to smaller and more nimble competitors who are able to develop and release cutting edge technology faster.

FirstBuild uses its physical community of innovators and engineers at the microfactory as well as its online community of co-creators to ideate, prototype, get feedback, and execute on product development at a speed that matches its new competitors. Within the first two years, FirstBuild already halved the time to take a product from mind to market from eight months to four months.

Not only does this innovation model help to accelerate the product development process, but the higher frequency of release is also helping the team improve their ability to develop better products. Moreover, by also taking a crowdsourcing and crowdfunding approach, FirstBuild is able to validate and generate buy-in to new products before the launch, and even fund most of its fixed production costs by locking in pre-sales.

The success of FirstBuild’s lean and fast-moving, open-innovation model of product development is setting a new standard, with the model already expanded overseas to China and India. The CEO of Haier, a Chinese multinational company, is also a fan of the model.
‍

For more information on the details and results of FirstBuild, please refer to the Deloitte Case Study.

A special mention goes out to Google’s 20% Project. Google did not become a household name in 2020 by sticking to conventional methods of innovation. While Google employs a variety of open innovation models and initiatives, the 20% Project is especially notable. Imagine being able to use 20% of your time at work to pursue personal interests and projects. That is exactly what the 20% Project enables employees at Google to do. Though Google popularized this concept in the 21st century, it was actually derived from an initiative called the 15% project by 3M in 1948 that required its employees to spend 15% of their work time on personal interests.

There have been a number of projects that came out of the employees allotted 20% time that have become significant products for Google. This includes Gmail, a side-project by developer Paul Buchheit originally called “Caribou”, and Adsense, a project envisioned by Paul Buchheit and brought to life by a team led by Susan Wojcicki. The success of the 20% Project in encouraging innovation and cultivating personal interests is now being applied in schools, where teachers are setting aside 20% class time for students to pursue their own projects. 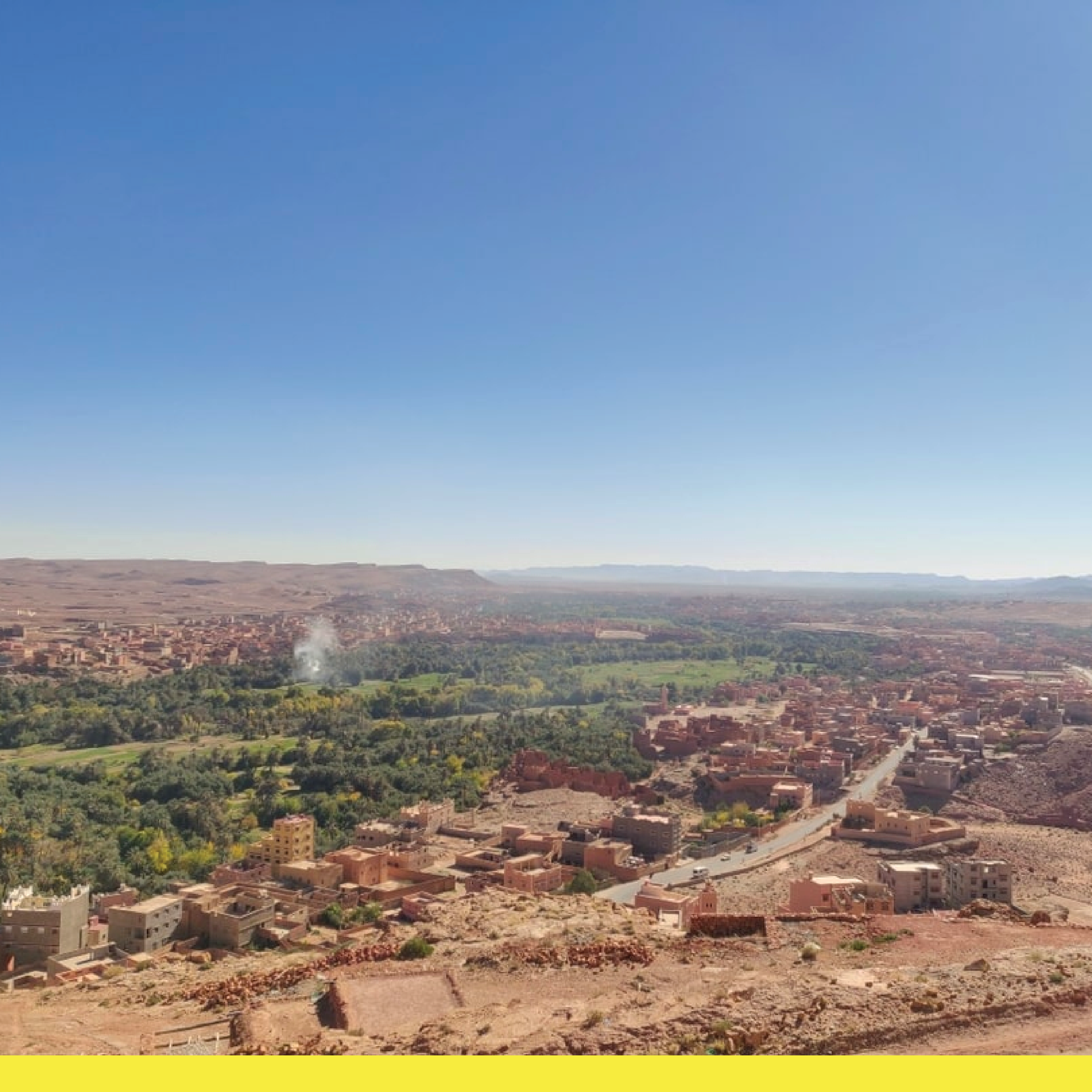 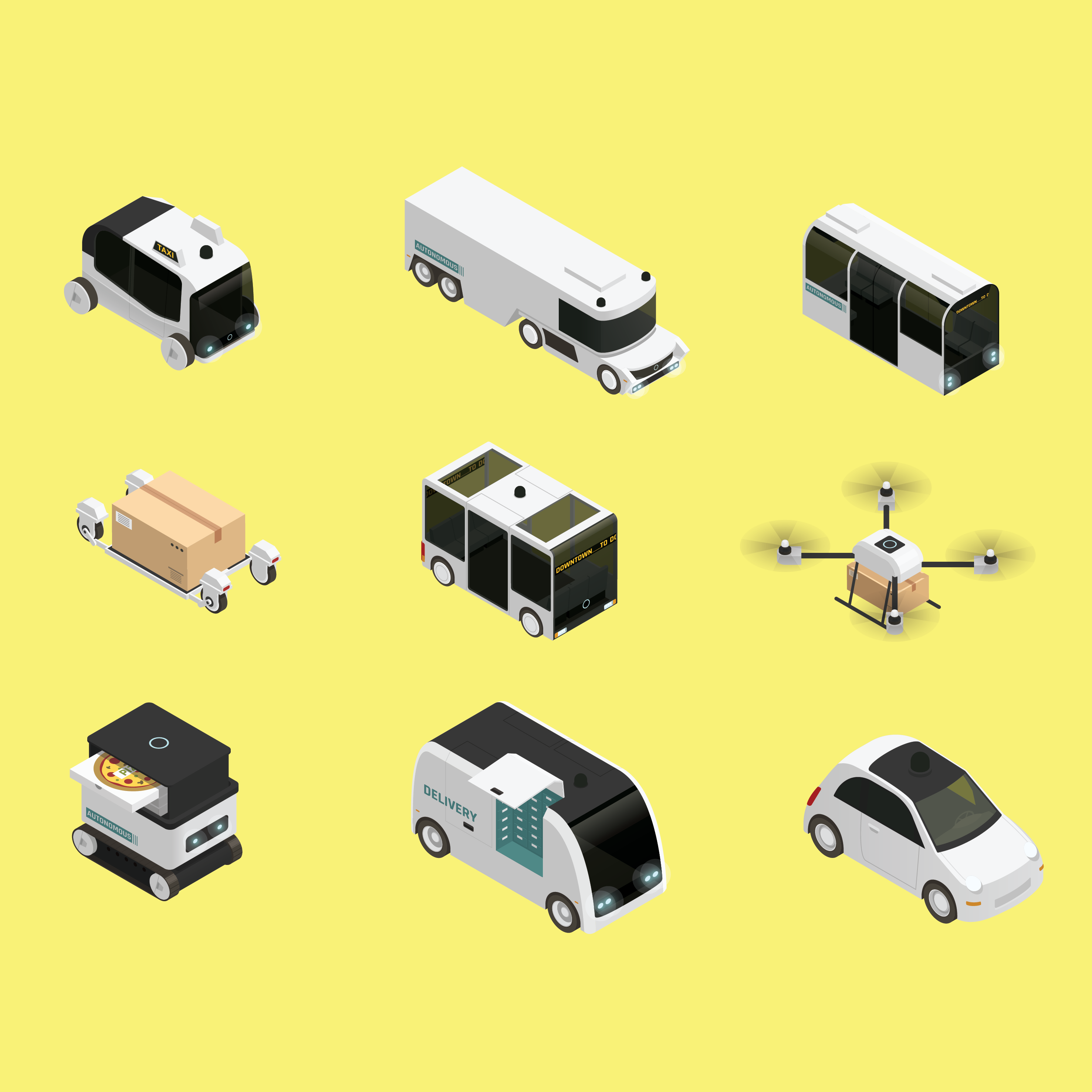 The global pandemic caused mass disruption in the automotive industry, from its supply chains and workplaces, to liquidy and consumer behaviour. Which future scenarios can automakers expect in a post-COVID world? How can they leverage these trends and the changing market to future-proof their companies?

We're launching a newsletter this summer on topics related to innovation best practices around the world from bootstrap startups, unicorn startups, and the largest companies in the world.
Thank you! Your submission has been received!
Oops! Something went wrong while submitting the form.